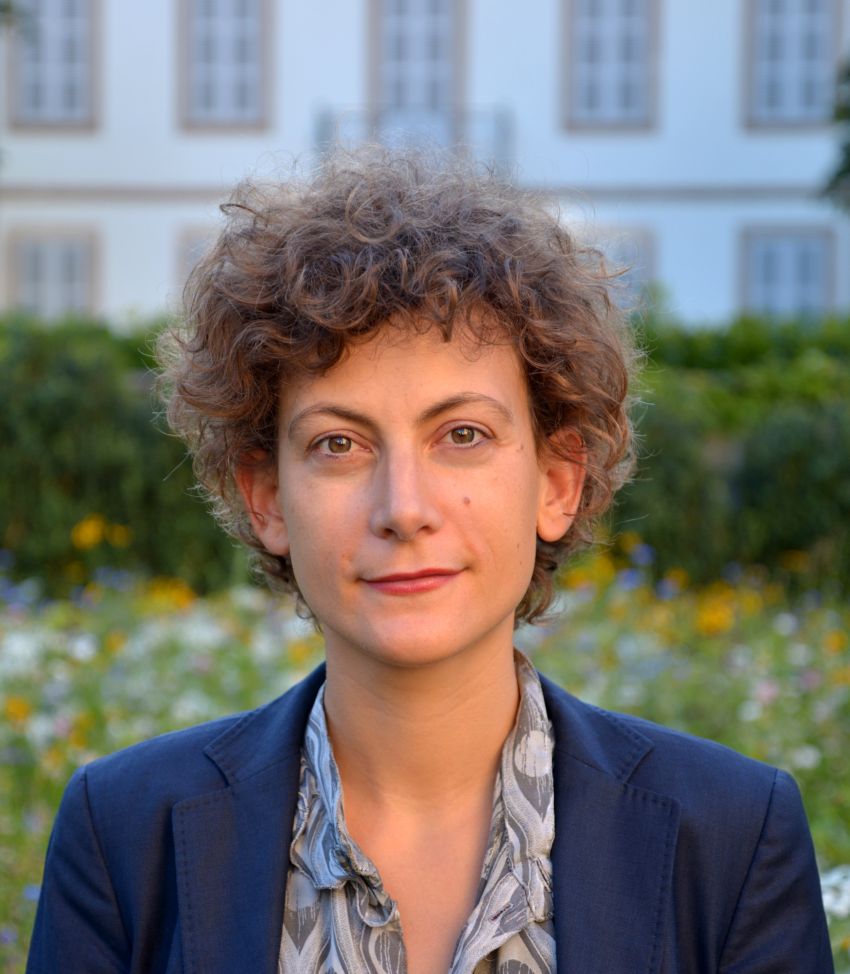 1. The Exotic? Integration, Exhibition, and Imitation of Non-Western Material Culture in Europe (1600-1800)

This research project explores how, during the 17th and 18th centuries, foreign material culture was introduced into France and Switzerland and integrated into European interiors and decorative arts. Scholars have emphasized this era’s emerging taste for the exotic in order to explain the unprecedented craze for lacquer, porcelain and textiles that imitated non-Western techniques and iconography. Others refer to Edward Said’s concept of Orientalism in order to politicize such interest in Asia, India and the Americas. What constituted the exotic during the age of Enlightenment? How was the place of foreign material culture negotiated, at various scales and in various contexts? And how did it impact European identities? This project intends to move from questions about the nature of exoticism to explore exoticism in practice. The physical relocation of material fragments in European interiors and objects will be at its core.

Dioramas are at the crossroads of artistic and scientific practices. They bring together painters, sculptors, scientists, and collectors, thus providing an opportunity to reflect on the polyvalence of these actors and the nature of their expertise. The painter and scientist Louis Daguerre coined the term “diorama” in 1822 to describe his new illusionist theater in Paris. In addition to providing theatrical and visual experiences, dioramas are multidimensional installations that incorporate paintings, objects, stuffed animals or mannequins. Understood as composite and hybrid things, they share formal similarities with Italian Presepe (Nativity Scene), Renaissance sculpted groups, seventeenth- and eighteenth-century wax groups, or even contemporary installation art. Can art history be useful in studying these objects, and, conversely, can dioramas help shed light on neglected objects and ideas in the discipline? How might they enable us to rethink traditional concepts in the field, such as authorship, authenticity, and realism? This research project underscores the importance of dioramas as trans-historical, trans-cultural media.

Dr. Etienne also co-founded and co-directed the interdisciplinary project Eternal Tour between 2005 and 2011, and is a founding editor of Journal18.